Angus Lee is a domestic violence lawyer in Vancouver that has seen insincere and/or accidental domestic violence accusations do more to harm average, every-day, hard-working men (and women) than any other area of criminal law. A single phone call to 911 from a confused neighbor, a vengeful “X,” or from a partner just wanting to be heard can put a person with no criminal history or history of violence in jail without a shred of corroborating evidence that he/she committed a crime.

While this reality is clearly unfair and unjust, it has its roots in the bias framework and application of Washington law. Washington law currently provides that when an officer responds to a 911 domestic violence call, his primary duty is not to conduct an impartial and fair investigation, but rather “to enforce the laws allegedly violated and to protect the complaining party.”RCW 10.99.030(5). Because the law does not specify that the officer should protect the actual victim, officers typically choose to protect whomever called 911 first (e.g. “the complaining party”). The “complaining party” may have even been the one who instigated the physical contact!

Protecting the “complaining party” can be devastating when coupled with Washington’s “mandatory arrest law.” RCW 10.31.100(2) requires that police make an arrest in domestic violence cases. We have seen cases where both the witness and the alleged victim told the arriving officer that nothing harmful had happened, but where the officer nevertheless arrested the non-complaining party.

Once the arrest is made, the Government’s prosecutors nearly always make formal criminal charges; and the court will regularly impose an order prohibiting contact with the alleged victim— which can cause an immediate financial hardship for many families who must now pay a second rent to house a spouse or parent separately.

A conviction for a Domestic Violence crime can result in:

Our ability to untangle the machinery of the law from its mechanical application to the facts of a case is what sets our firm apart.

We understand the political backdrop of special interest groups and politicians looking to place more people behind bars in order to prove that they stand against true domestic violence. We do not accept, however, that the current domestic violence legal framework of “guilty by a phone call until proven innocent” is a just and constitutional method for politicians and law enforcement to “get results.” 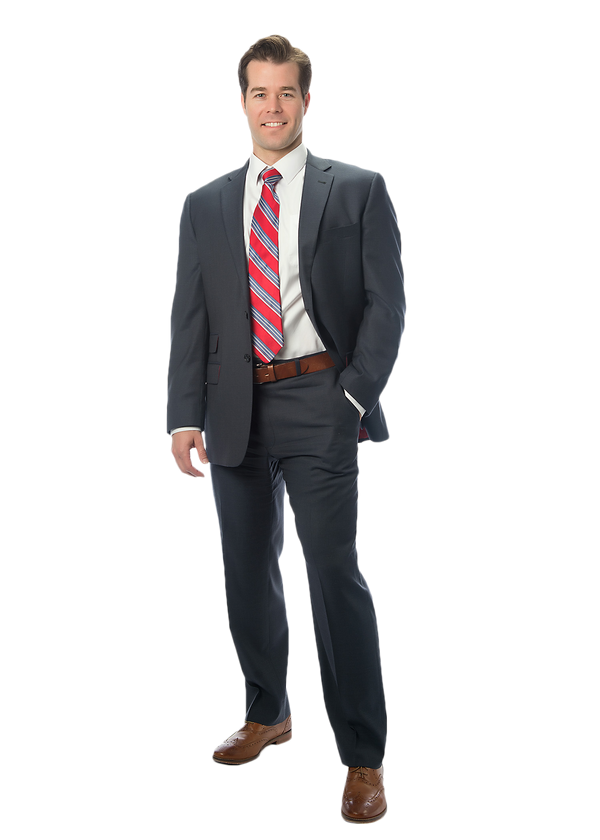 We start your defense by leveling the playing field

Our Vancouver law firm has obtained absolutely outstanding results for our clients who have been accused of Domestic Violence, resulting in glowing reviews from those we represent.

We know that these cases are legally and emotionally complicated for everyone involved; so we take the time to not only get to know the facts of the case, but to get to know our clients on a personal level. We have found that taking the time to listen to our clients and learn from them about what really happened and why, we are able to better defend the case.

We also know from experience that many accusers in Domestic Violence cases are actually the attacker and are using the system as a weapon for personal reasons such as divorce or parenting plan advantage or as revenge after a break up. Often times the accused did nothing but defend themselves. CLICK HERE TO LEARN MORE ABOUT SELF-DEFENSE.

Angus Lee has been recognized by his clients and fellow lawyers for his excellent legal ability and client communication skills, and has handled numerous high profile and serious cases.

If you, or someone you know, needs assistance in a case involving allegations of this nature please contact our domestic violence attorneys today for a FREE CASE EVALUATION at 360-635-6464.