A senate bill has been introduced by the chair of the Senate Law and Justice Committee that seeks to require the WSBA to obtain an affirmative vote of the WSBA membership prior to increasing bar dues. The bill is written to be retroactively applied to the 2016 dues increase.

Full text of the current bill is below. 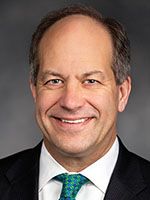 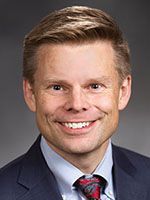 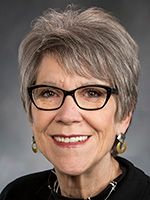 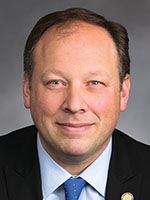 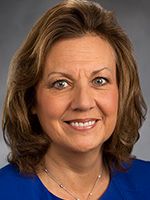 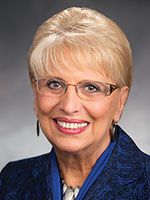 AN ACT Relating to requiring the Washington state bar association to obtain an affirmative vote prior to increasing bar dues for membership; amending RCW 2.48.130; creating new sections; and declaring an emergency.

BE IT ENACTED BY THE LEGISLATURE OF THE STATE OF WASHINGTON:

(1) Chapter 2.48 RCW, also known as the "state bar act," was passed in 1933. The state bar act broadly regulates important aspects of the Washington state bar, from creation of the board of governors to criminal penalties for the unauthorized practice of law. These provisions of law have been interpreted and upheld against constitutional challenges. See State v. Hunt, 75 Wn. App. 795 (1994) (upholding misdemeanor provision for unauthorized practice of law in RCW 2.48.180); Seattle v. Shaver, 23 Wn. App. 601 (1979); In re Schatz, 80 Wn.2d 604 (1972) (upholding constitutionality of legislative creation of bar board of governors in RCW 2.48.060). The state bar act also contains provisions regarding membership fees (RCW 2.48.130).

(2) The Washington state bar association attempted to increase fees in 2012, but a referendum passed that rejected the proposed fee increase. The following year, the Washington state supreme court adopted an amendment to GR 12.1(b)(22) that provided that: "[t]he amount of any license fee is subject to review by the Supreme Court for reasonableness and may be modified by order of the Court if the Court determines that it is not reasonable."

(3) On September 29, 2016, the Washington state bar association board of governors approved yet another increase to lawyer license fees. On December 20th, the bar received a petition for a referendum to reject the increase and to require that future increases of the license fee not be a greater percentage than the consumer price index increase for Seattle.

(4) On January 5, 2017, in a sua sponte order issued under GR 12.1, and apparently without briefing or recitation of any evidence in support for its conclusion, the Washington state supreme court issued an order that the proposed fee increase by the Washington state bar association board of governors was "reasonable" and that the referendum proposal to tie fee increases to the consumer price index was "unreasonable." The board of governors rejected the referendum in light of the court order, thereby reinstating the increase.

(5) While courts have the inherent authority to regulate the practice of law, the Washington state supreme court has repeatedly recognized the validity of the state bar act over the last eighty-four years, including those provisions that regulate the practice of law and membership dues. In so doing, the court has acknowledged the legislature's role as a coequal branch of government in its exercise of plenary authority over matters of state policy.

(1) The annual membership fees for active members shall be payable on or before February 1st of each year. The board of governors may establish the amount of such annual membership fee to be effective each year: PROVIDED, That written notice of any proposed increase in membership fee shall be sent to active members not less than sixty days prior to the effective date of such increase: PROVIDED FURTHER, That the board of governors may establish the fee at a reduced rate for those who have been active members for less than five years in this state or elsewhere.

NEW SECTION. Sec. 4. This act is necessary for the immediate preservation of the public peace, health, or safety, or support of the state government and its existing public institutions, and takes effect immediately. 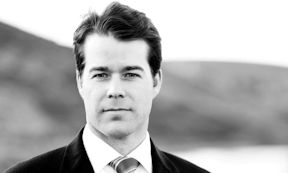 A criminal defense lawyer in Vancouver, Washington. He serves as lead trial counsel and has extensive trial experience in criminal law. He previously served as a deputy prosecutor, a two time elected county prosecutor, a Special Assistant U.S. Attorney, and a U.S. Marine.