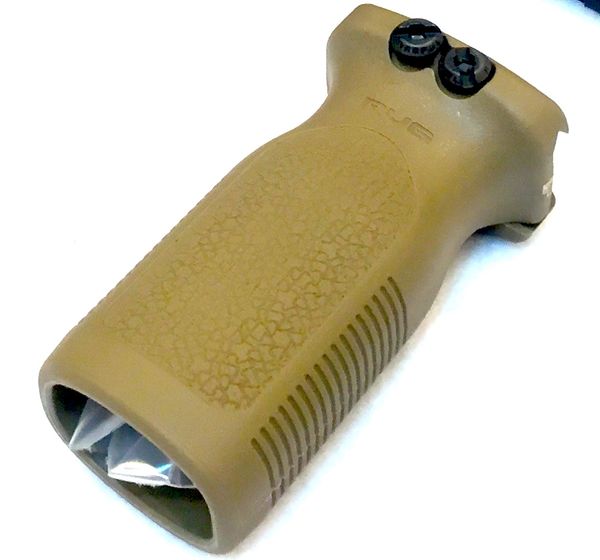 Representative Jim Moeller, of Vancouver, recently teamed up with a group of hard left Democrats from Seattle to sponsor the partisan gun ban bill HB 2354. If this bill is passed as is, you will be guilty of a felony if you (1) possess a modern handgun and (2) possess this common accessory: a $20 piece of plastic used to provide a second grip on the firearm.

Under Moeller’s gun ban bill, it will be a felony to “possess, purchase, sell, or otherwise transfer any assault weapon.” 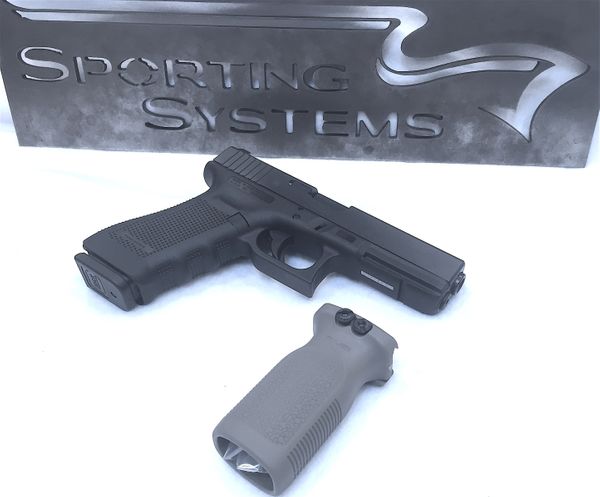 For example, section (27)(f) of Moeller’s gun ban bill defines an “Assault Weapon” as any “conversion kit, part, or combination of parts, from which an assault weapon can be assembled if those parts are in the possession or under the control of the same person.”

Section (27)(c)(i) also defines “assault weapon” separately as a “semiautomatic pistol that has the capacity to accept a detachable magazine and … any feature capable of functioning as a protruding grip that can be held by the nontrigger hand.” 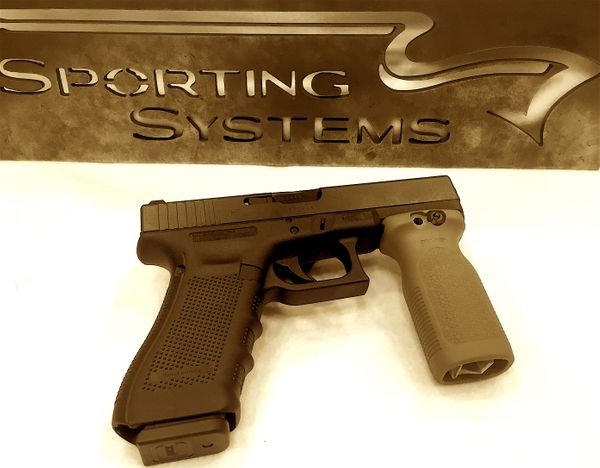 Operating together (the way subsections of statutes do when you get out of Olympia’s ivory tower and into the criminal justice system) those provisions mean that if you possess (1) a modern handgun and (2) the common rifle accessory, than you possess an “assault weapon.” Under Moeller’s proposed law, that makes you a felon. This is true even if you never put the pieces together and never intend to.

It is apparent that this bill was slapped together without any input from anyone with a deep understanding of firearms, the firearm industry, or the very large community of law abiding firearm owners in Washington State. Had Moeller consulted with experts in the field, he would have learned a few things and not written a bill that yields such an absurd definition of “assault weapon.” 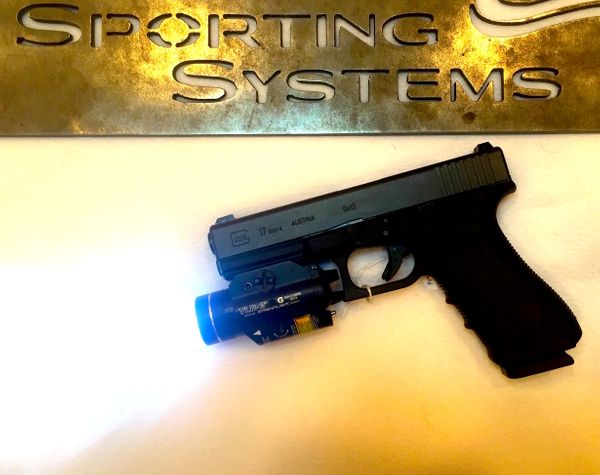 Moeller would benefit from understanding that the vast and overwhelming majority of modern handguns have a “detachable magazine.” This is particularly true of handguns purchased for home defense.

Moeller should also understand that the vast majority of handguns purchased for home defense have a “rail system” on the front bottom of the handgun so that you can attach a flashlight or laser sight system, like this Streamlight light and laser package, sold at Sporting Systems in downtown Vancouver.

Because the firearms industry (like all other industries) seeks uniformity and consistency in the ability to attach accessories across a broad spectrum of products, the rail system is also fully capable of being used to mount a second handle if you were so inclined. But remember: having the parts to mount a second handle would equal a felony “assault weapon.”

One thing troubling about this attack on handgun accessories is that the ability to mount a light or laser on a handgun really is critical for ALL home defense handguns. If someone is defending their home from an intruder at night, it is imperative that they have a light on the gun (and maybe a laser) so that they can positively identify who is in their home before using lethal force. This is just common sense.

This all begs the question: why are there 6 definitions of assault weapon in this bill, and what does Moeller have against putting a second grip on the front of your gun? What does outlawing the simple possession of a second grip do for public safety?

In my years as a deputy prosecutor, elected county prosecutor, Special Assistant U.S. Attorney, and now criminal defense lawyer, I have never once seen, read, or heard of a second grip on a firearm having anything to do with the criminal misuse of firearms. Banning grips on guns is not about public safety or reducing crime, it is about making criminals out of law abiding citizens.

… Or, maybe this bill is just another example of divisive partisan politics designed to do nothing but promote Jim Moeller’s appeal to the hard left in an effort to secure the Democratic nomination for Lt. Governor.

Man booked for defending himself exonerated

Angus Lee is a criminal defense lawyer. He previously served as a deputy prosecutor, a two time elected county prosecutor, and a Special Assistant U.S. Attorney. He has twice been a lecturer on the topic of prosecutor’s disclosure obligations at the Washington Association of Prosecuting Attorneys annual training conference.